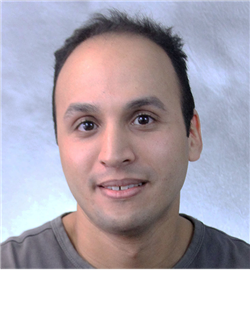 El-Kebir received his PhD in Computer Science at VU University Amsterdam and Centrum Wiskunde & Informatica (2015) under the direction of Jaap Heringa and Gunnar Klau. He did postdoctoral training with Ben Raphael at Brown University and Princeton University (2014-2017). In 2018, he joined the University of Illinois at Urbana-Champaign as an Assistant Professor of Computer Science. El-Kebir has affiliate faculty appointments in Electrical and Computer Engineering, the Institute of Genomic Biology and the National Center for Supercomputing Applications. He received the National Science Foundation CISE Research Initiation Initiative (CRII) Award in 2019 and the CAREER Award in 2021.

El-Kebir’s main research is in combinatorial optimization algorithms for problems in computational biology, with a particular focus on cancer genomics. Among his major contributions are advances in the theoretical foundations of cancer phylogenetics (e.g., hardness proofs for phylogeny estimation problems from mixture data), methods for the estimation of cancer phylogenies from sequencing data of tumors, and new mathematical models for studying cancer evolution and metastasis.

El-Kebir’s current focus is on developing methods that enable the estimation of cancer phylogenies from single-cell sequencing data. A specific challenge he is addressing is the integration of data obtained from the same tumor using distinct single-cell technologies. Another focus is the development of comprehensive evolutionary models for somatic mutations that occur at varying genomic scales. More generally, El-Kebir is developing novel problem statements and corresponding methods to analyze omics data in novel ways, thereby improving scientific discovery.

The University of Illinois at Urbana-Champaign Logo 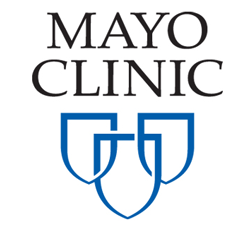